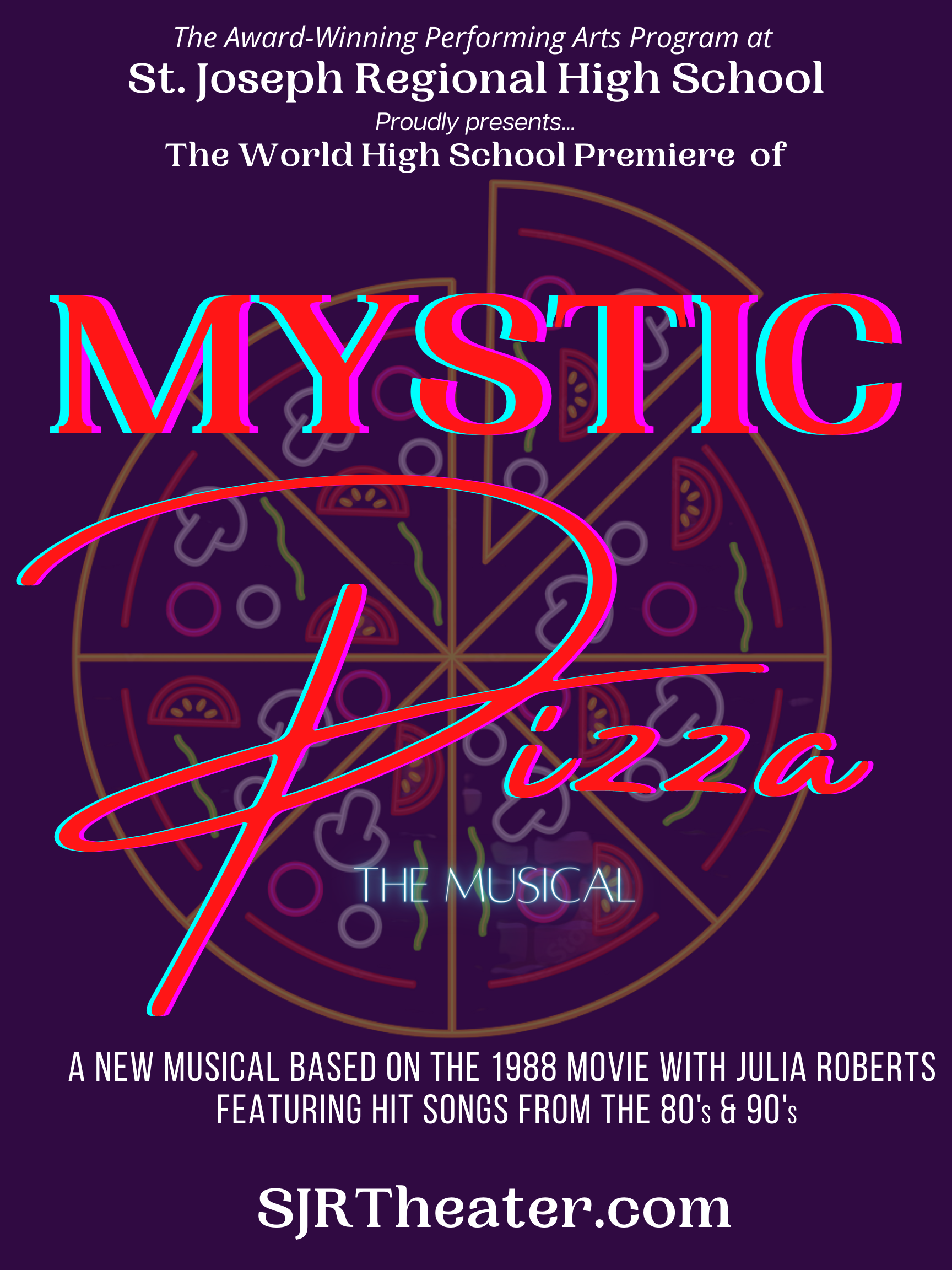 Fresh off of its World Premiere this September at the Ogunquit Playhouse in Maine, St. Joseph Regional HS has been selected to pilot and be the first high school ever to perform this new musical, MYSTIC PIZZA.

Mystic Pizza is a jukebox musical (think Mamma Mia!) where the storyline is surrounded by an array of established tunes placed at various spots in the show to create a cohesive production. Many Juke Box Musicals fail because they rely on the music to carry the show, neglecting to have a storyline that matters to the audience, not so with Mystic Pizza.

The script beautifully places tunes such as "GIRLS JUST WANNA HAVE FUN," "HIT ME WITH YOUR BEST SHOT," "MANIC MONDAY," "NEVER GONNA GIVE YOU UP," "TRUE COLORS," "NOTHINGS GONNA STOP US NOW," and other hit songs around an engaging true to life story and characters that matter. The story drives the show, and the music enhances the love for the characters and their journey. There's never a clunky moment where the tunes don't seem to fit. The songs are brilliantly placed.

The story centers around the lives of three young working-class waitresses at the Mystic Pizza shop in Mystic, Connecticut. They are surrounded by an ensemble of fishermen, wealthy vacationers, restaurant critics, and pizza customers. Waitresses by trade, the lives of these three women are grounded in their friendship for one another. They sling pizza to earn a living while they set plans for their lives, careers, and romances which take them in many different directions. Each girl has a love interest, strong male characters in their own right, who each have their own story to tell and songs to sing. The story, the music, and especially these "six main slices of the pie" create a warm, funny, and touching show.

Watch the movie, listen to the music and come and be part of the WORLD HIGH SCHOOL PREMIER of MYSTIC PIZZA.

“Theater skills are skills for life.” These wise words hang over the blackboard of a classroom converted by Saint Joe’s into a performance space for its nationally-recognized, critically-acclaimed, and ever-growing Theater Arts program.

The musicals at Saint Joe’s are widely-known as the best in northern New Jersey, with parts for actors, singers, dancers and stage crew. Talented girls from surrounding high schools join the young men on the stage each year, making plays one of the best ways to make new friends.

Recent SJR productions have included Miss Saigon, Urinetown: the Musical, West Side Story, Curtains and The 25th Annual Putnam County Spelling Bee. Our 2018 school musical will be Bright Star.  Since 2007, the performing arts program has also included a spring comedy/drama; recent productions have included You Can’t Take It With You, Ordinary People and Neil Simon’s Rumors, which was named Best High School Comedy in New Jersey by the Montclair State High School Theater Awards program.

Our school musicals have earned the Papermill Playhouse Educational Impact Award a record six times, and our 2008 production of West Side Story earned national recognition as a USA Today High School Showstopper, one of only five high school musicals to be so named.  Our 2015 musical, Miss Saigon, earned Nick Berninger ’16 the Rising Star Award for Best Actor in a Lead Role from the Papermill Playhouse.  In 2017, Christopher Marzulla ’18 was named Best Lead Actor in a Drama by Montclair State for his performance in Ordinary People and in 2018, James Zitelli was named Best Actor in a Comedy for his star turn in Neil Simon’s Rumors. Since the inception of our spring “non-musical”, Saint Joe’s has been nominated as best high school comedy/drama for nine consecutive years, and has won that award four times. Additionally, members of the cast of our shows have appeared on Fox Five’s Good Day New York on several occasions, ushering in new seasons of American Idol with a cappella performances.

Whether it’s Summer Theater Camps for grade school students, private instruction from Broadway performers, or show time for the winter musical and the spring drama, the Inserra Theater at Saint Joe's is always getting ready for its next opening night.

We invite you to learn more about our Performing Arts Program by clicking here. 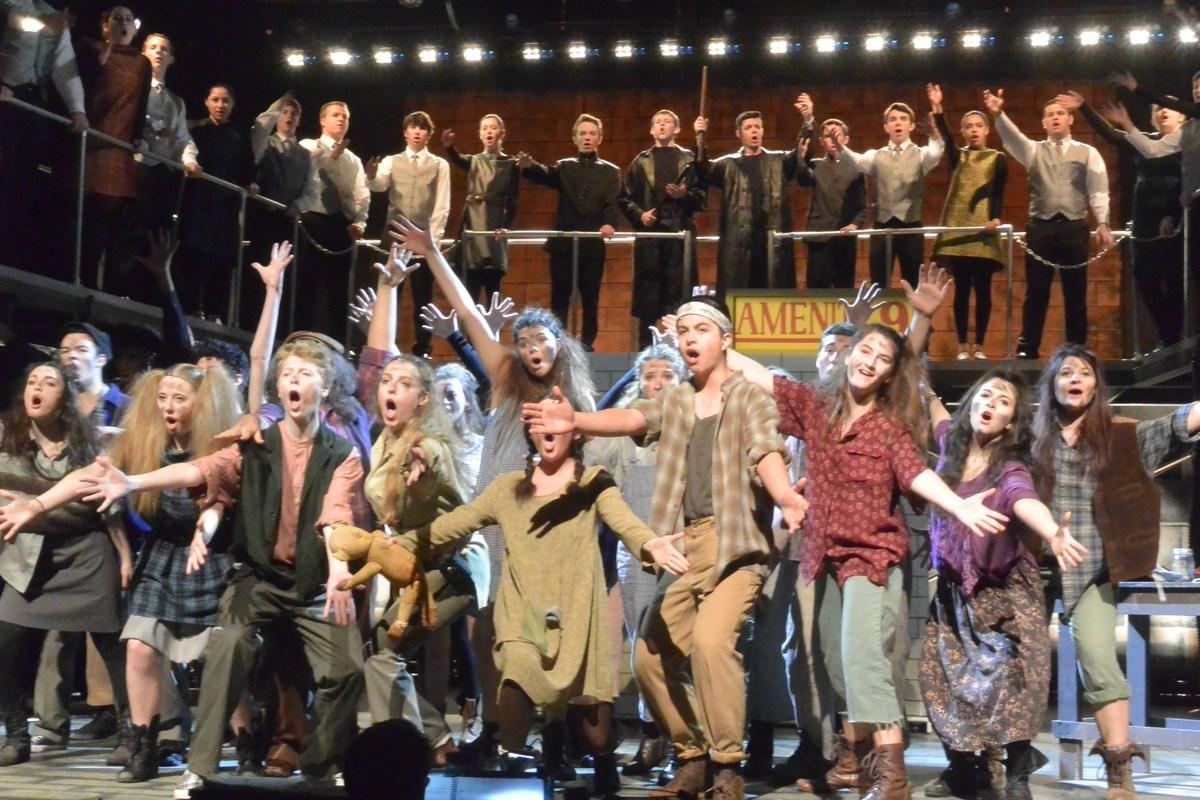 The Power of Music

Music speaks to us in ways that spoken words cannot. It can lift our spirits, change our mood and give us hope.   The St. Joe’s  Performing Arts Department, both past and present,  have performed songs that have done all that and more.  We have searched through our performance archives and will be sharing videos of these performances to offer some hope ( and entertainment ) to the SJR Community.  Stay well and enjoy –SJR Performing Arts

Danny Costello ’17 and the SJR Boys

Cabaret Knight ‘12 - All I Ask Of YouPhantom of the Opera

If I Were A Rich Man 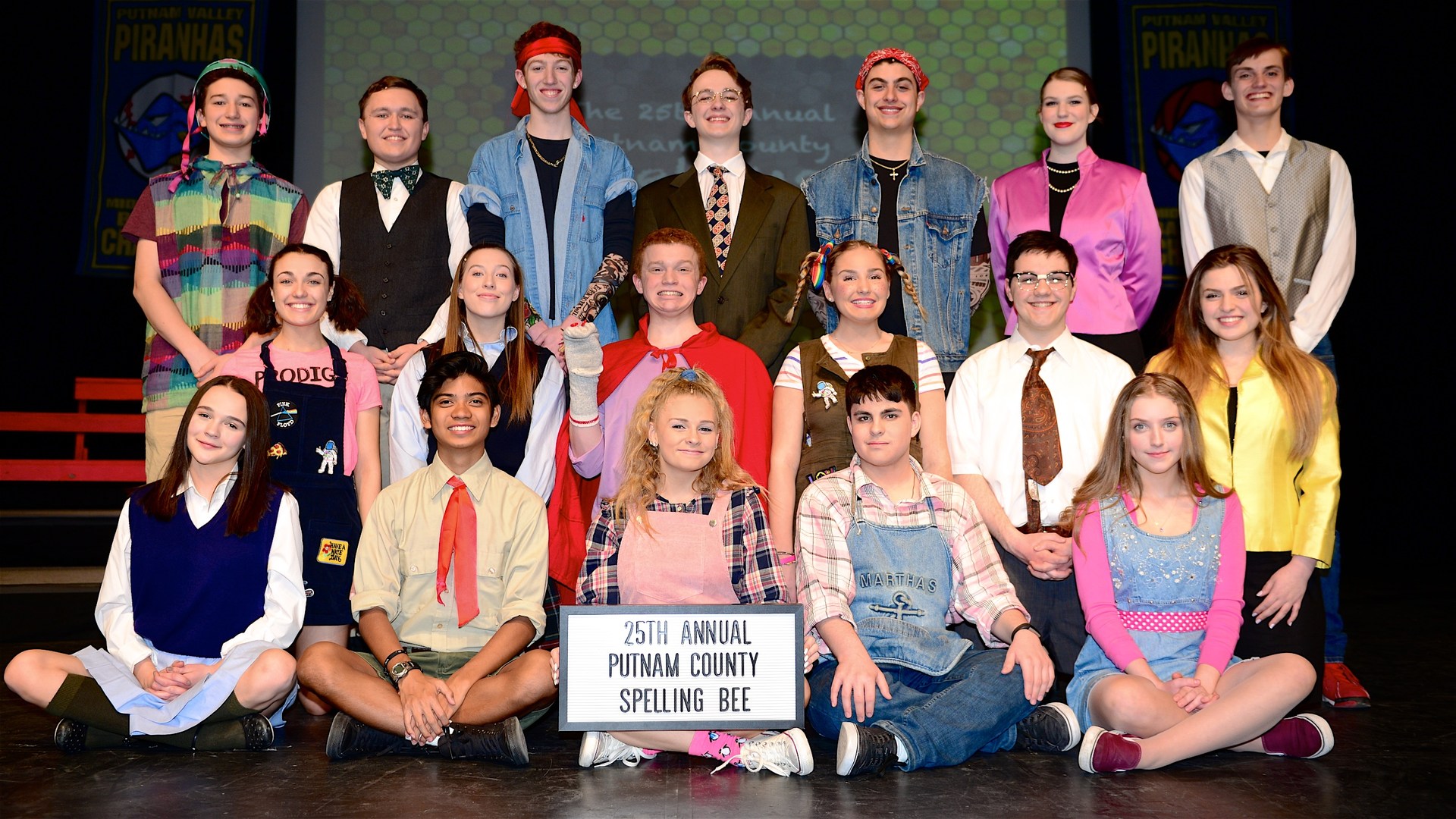 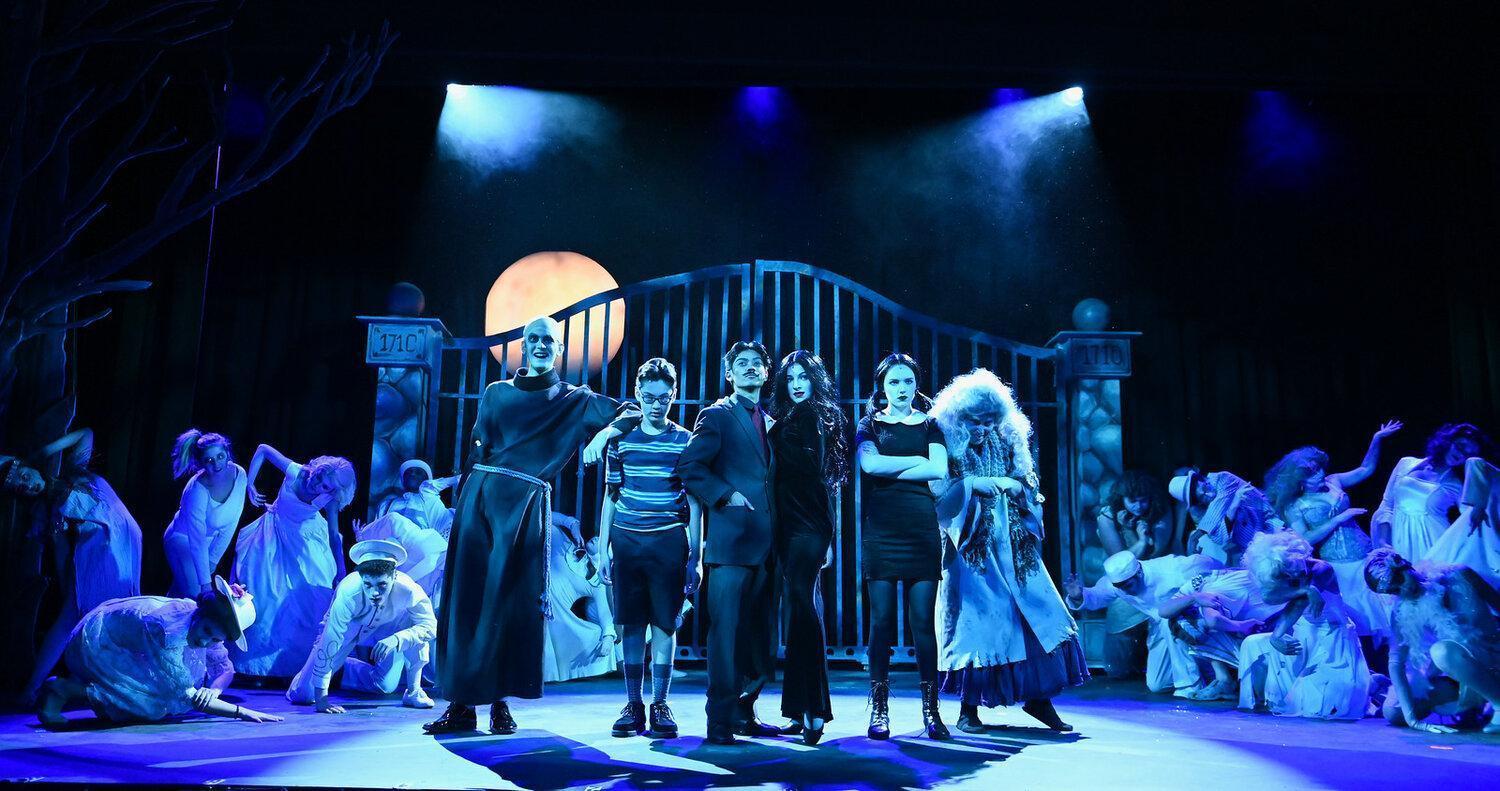