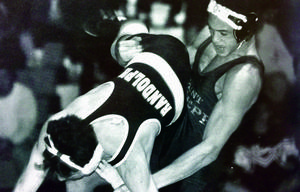 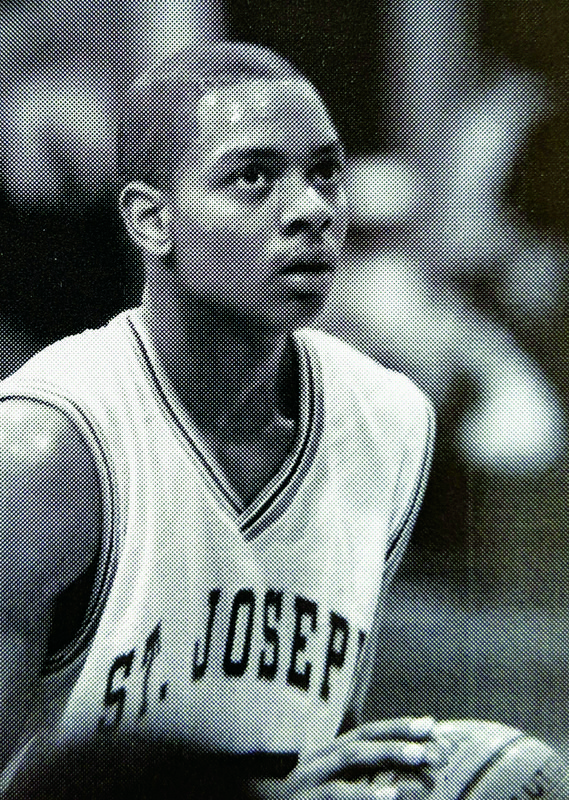 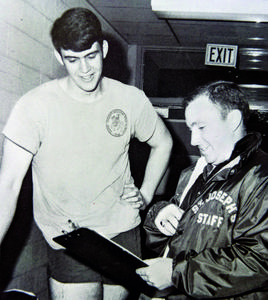 Nine inductees will be recognized on Saturday, May 4

On May 4, Saint Joseph Regional High School will recognize former student-athletes for their outstanding contributions on the field for the Green Knights with the inaugural class of the school's Athletic Hall of Fame.

The first class will consist of five student-athletes, two teams, one contributor and a husband/wife coaching duo–each nominated through an online portal and confirmed by a committee of current and former Athletic and Advancement Office staff.

“Given the athletic achievements of our school, the creation of the Athletic Hall of Fame is long overdue,” said President Donnelly. “The committee did a terrific job of selecting exceptional honorees.”

"St. Joe's is a home to us all, and, given the tremendous history of the Green Knights on the court, it is a privilege to be inducted," said Inman.

The 1969 track & field team, named "Team of the Century" by The Record, and 1984 baseball team, which captured the program's first-ever county championship, will also be honored.

Judy Corker, long-time PA announcer and school nurse will be recognized as a Contributor.

Frank and Barbara Horan will be inducted as outstanding Coaches for their successes with the hockey program in the late 70s and early 80s.

The Class of 2019 will be honored at an ESPYs-style awards ceremony in Inserra Theater.