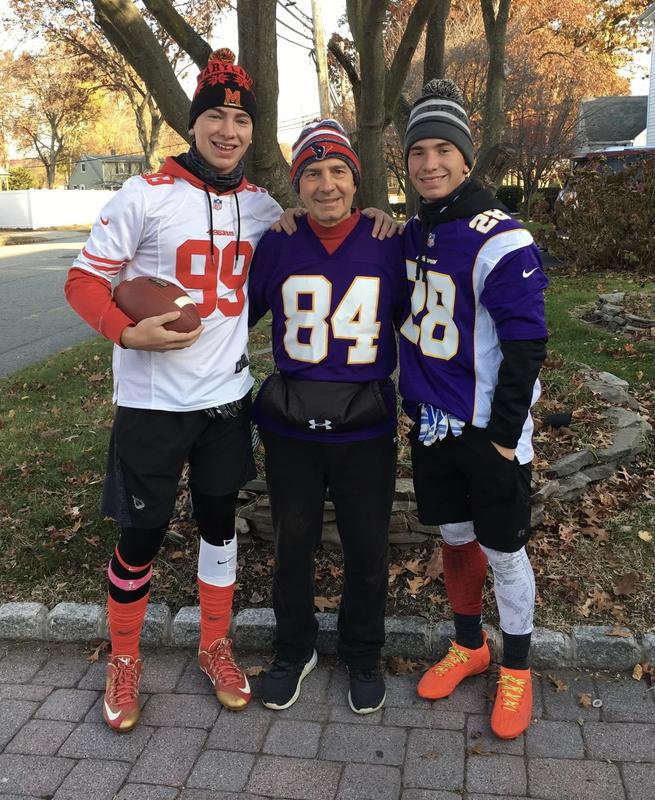 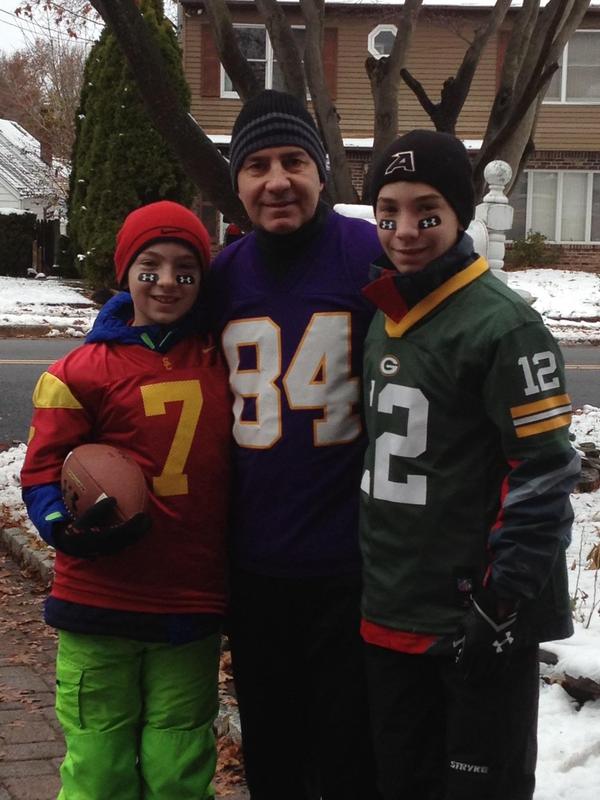 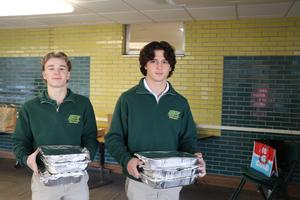 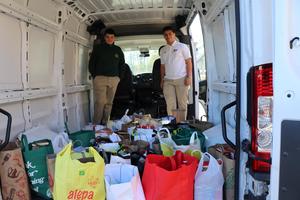 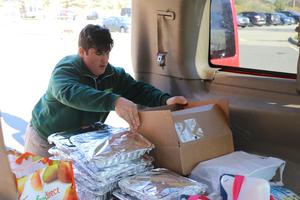 With Thanksgiving just around the corner, students and faculty members are preparing to celebrate their annual Thanksgiving traditions once again.


SJR began the week’s festivities with its annual Thanksgiving food drive on Monday, November 21, an effort that resulted in donations of turkeys and groceries to the Archdiocesan Office of Concern in Englewood, and trays of baked ziti for the Father English Center in Paterson.  Many thanks to all of the families who donated to this outreach, and to the members of the SJR UNICO chapter, under the direction of Deacon Joe Sisco, who coordinated this effort.


Tonight at 6:30 pm, another Thanksgiving tradition return as SJR will celebrate Thanksgiving Mass in the Inserra Theater.  For years, the football team celebrated its season with this annual liturgy, but the tradition was interrupted by the pandemic in 2020.  As always, all students and their families are welcome.


Every family’s holiday traditions are different, of course.  What follows is a brief report on the family traditions of five seniors and five faculty members.


Have a Happy Thanksgiving.


Leone Titolo: “My family's Thanksgiving tradition includes a large feast, a game of flag football and a visit from many of our cousins. My family invites my father, cousins and brother over, and everyone brings a tray of food over. These trays include mac and cheese, pumpkin pie, cranberry sauce, and all kinds of stuffings. Then, all the kids participate in a flag football game and the winning team gets the first pieces of pie. Before the night ends, everyone has ice and watches football together in our living room.”


Michael Chang: “Every year my dad’s side of the family, including cousins, second cousins, and even close friends, comes over to our house for Thanksgiving dinner. As a family, me and my parents work together to prepare the main courses for the dinner, like the turkey, mashed potatoes, stuffing, corn, cranberry sauce, as well as a pie. Around noon, the rest of the family begins coming over to our house, where we all sit around and catch up after not seeing each other for close to a year, before we all sit down and have dinner.”


Jack Lennon: “Every year my parents and I go over to my uncle's lake house to celebrate Thanksgiving. My aunt cooks all different types of foods such as mashed potatoes, corn, stuffing, and of course the turkey. However, one of the most notable things that has been cooked is pea soup. Ever since I could remember this has been served on Thanksgiving day. My dad told me it went back to when he was a kid and his grandparents always used to make it on Thanksgiving. Me and my cousins all sit outside by the lake eating the pea soup that has been passed down from generation to generation.”


Jake Persaud: “Each Thanksgiving I get up early to eat pancakes and turn on the Macy’s Thanksgiving Day Parade while my parents cook pork and mac and cheese, my grandma cooks flan, and then my mom cooks pumpkin pie for me. All the while I’m sitting there watching the parade and then the first football game of the day. At around four o’ clock we go to my uncle’s house and eat turkey, pork, mac and cheese, pumpkin pie, and watch more football.”


Frank Panissidi: “Our Thanksgiving tradition is something close to my heart! From the time I could catch a football, we played every Thanksgiving morning. At eight a.m., my dad, brother Anthony (SJR '20), and I walk up the park “in uniform,” eye black, and all accessories to play a football game. It's always me versus my brother, with my dad at quarterback. We go back and forth competing, diving, and just having fun. My brother, always older, stronger, and faster, would score way more than me, but somehow the game always ended in a tie. I never understood this when I was young, but now realize it never mattered who won or lost. It’s about keeping the tradition alive and having fun!”


Mr. DeVito: “From my childhood, outside of food and family, I'll always remember my dad turning on the radio (102.7 or 104.3) at noon on Thanksgiving to hear the annual playing of Alice's Restaurant by Arlo Guthrie. These days, my son might say our biggest family tradition is waiting for Yogi (my son's Elf on the Shelf) to magically show up after Santa makes his appearance at the end of the Thanksgiving Day Parade.”


Mr. Iannuzzi: “Big touch Football game on Windsor Place in Bloomfield. Every guy in the neighborhood is out in the street!”


Mr. Kintish: “As a vegetarian, I don't eat turkey, but I love all the side dishes and desserts. I especially like stuffing, mashed potatoes, and sweet potato pie.”


Mr. Winston: “Taking 10 + lbs. turkey, cleaning it out and washing it, stuffing it full with Pepperidge Farm cornbread stuffing, and then deep frying it till the outside is crisp and the internal temperature is high enough. Then sitting down with the entire family and eating the deep-fried Turkey with “All the fixings’.”


Thanksgiving is also the turning point for the Holiday Season as it is typically when people flip the switch from fall to winter. More specifically, the Christmas season ramps up following Thanksgiving. This includes Christmas music, lights, and its overall atmosphere.


Mr. Stoto: touched upon this idea as he described one of his favorite Thanksgiving traditions “is to prepare for Christmas. He does this alongside his family by building a Dickens Village to get into the Christmas spirit.“